The LFFA is a voice for the first Nations of
the Lower Fraser River.

In order to ensure that the Lower Fraser Fisheries Alliance's Strategic Planning Framework is based on a shared sense of direction and reflects the needs and desires of all participations we have developed a guiding "Charter", that clearly articulates the following:

In light of recent decisions by the Federal and Provincial Governments, including having their employees work from home, all LFFA employees will do the same for the foreseeable future. Our office will be closed indefinitely until it appears reasonable to return. We respect the safety and health of our employees, the colleagues they interact with regularly and the general public. Our focus will be to maintain our operations understanding that there will be the odd challenge as we transition from our usual interactive in person business to remote engagements. The LFFA family thanks you for understanding as we do our part to minimize the growth of this virus.

‘We have to work together to rebuild these stocks while there is still time,’ 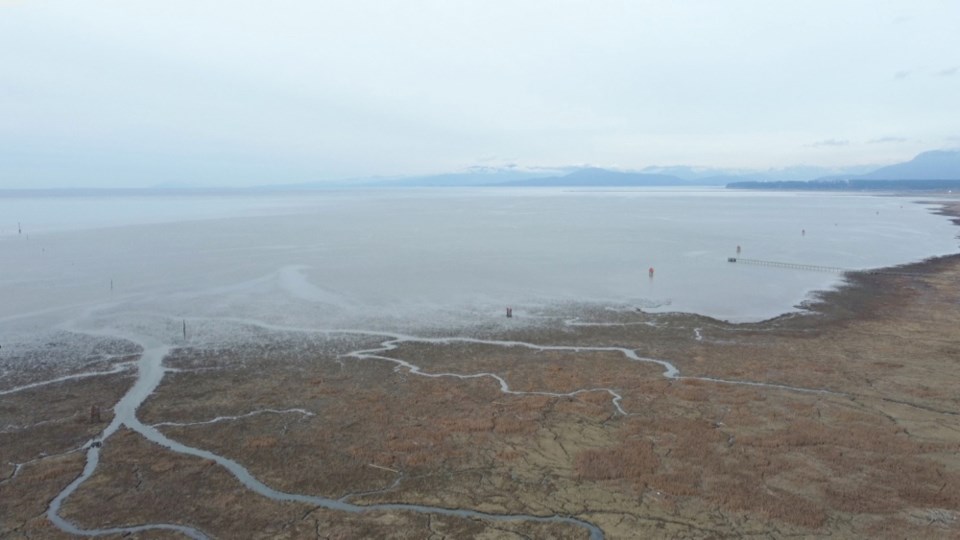 The Rivershed Society of BC has released a graphic rendering that visually demonstrates the potential for a bold restoration initiative to restore the Fraser Estuary’s Sturgeon Bank near Richmond.

Click the image below to view the April 2021 Edition of The Runner.